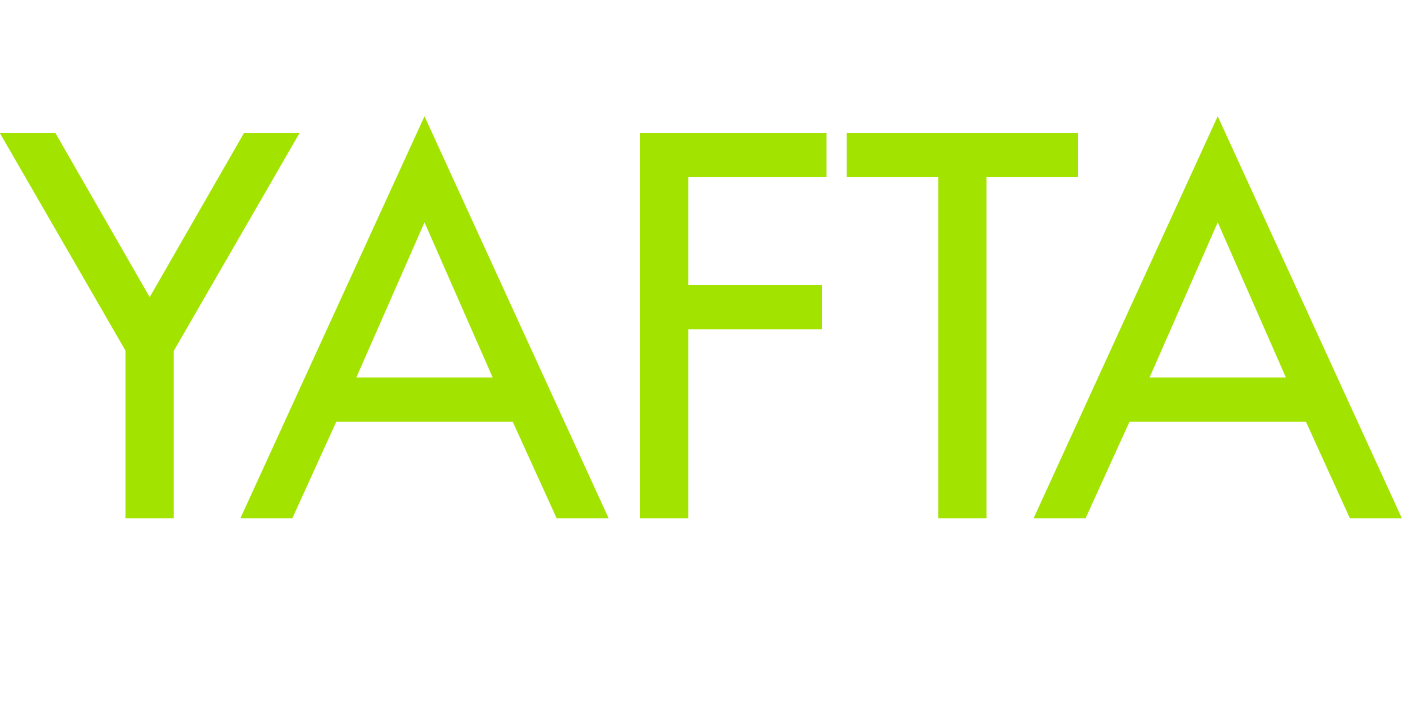 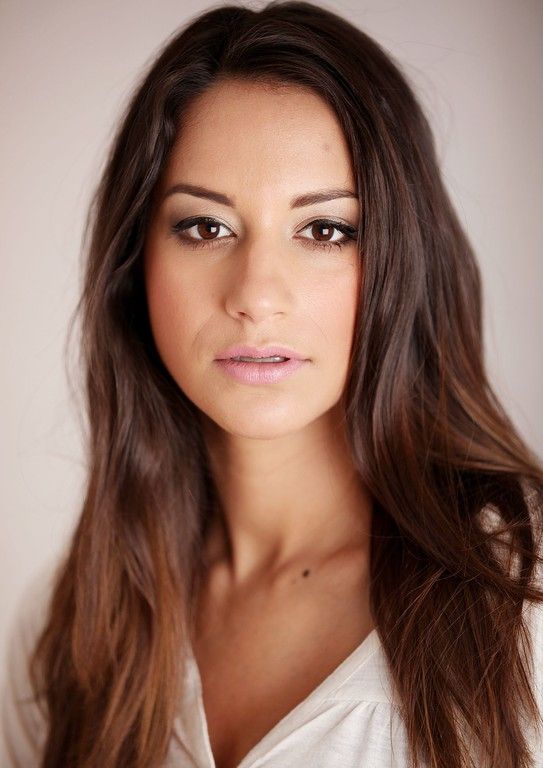 CHARLOTTE ARMITAGE
Charlotte Armitage BSc (Hons), MBPsS, PGCert, PPABP, FRSA,
is the Managing Director of YAFTA Consultancy. Charlotte is an award-winning businesswoman, business psychologist (PPABP) and media psychologist specialising in Duty of Care in Film & TV.
As the founder of YAFTA & YAFTA Talent Agency, Charlotte has vast experience of the film & TV industry. She is a member of the Media Ethics Advisory Board of the British Psychological Society and has conducted advisory work with the BBC and MTV regarding their duty of care processes for on-screen talent. Charlotte is currently a Doctoral Counselling Psychologist in training on a HCPC approved doctoral training programme.

In addition to the above, Charlotte has an extensive background in the film and TV industry. She is the managing director and found of the Yorkshire Academy of Film & Television Acting (YAFTA) and YAFTA Talent agency. Charlotte is a board member of two mental health charities; Touchstone and Leeds Survivor Led Crisis Service. Additionally, Charlotte is a member of the Media Ethics Advisory Board of the British Psychological Society (BPS) and is involved in creating policy and best practice guidelines for those working in the media. Charlotte is part of the BPS & PACT working group which has been established to define duty of care in film & TV production in the UK.

Charlotte won Inclusivity Director of the Year 2019 in the Institute of Directors Awards 2019 for her work promoting diversity and inclusion on-screen. She was also awarded a Fellowship to the Royal Society for the Encouragement of Arts for her widespread contribution to the field. Her agency, YAFTA Talent Agency represents the first actor with a disability to win a National Television Award and the first actor with down syndrome to secure a role in Coronation Street. The YAFTA brand positively promotes accurate on-screen representations of diversity and works hard to achieve this. As such, YAFTA are specialists in advising on the requirements that production companies need to consider when working with vulnerable groups.
charlottearmitage.co.uk